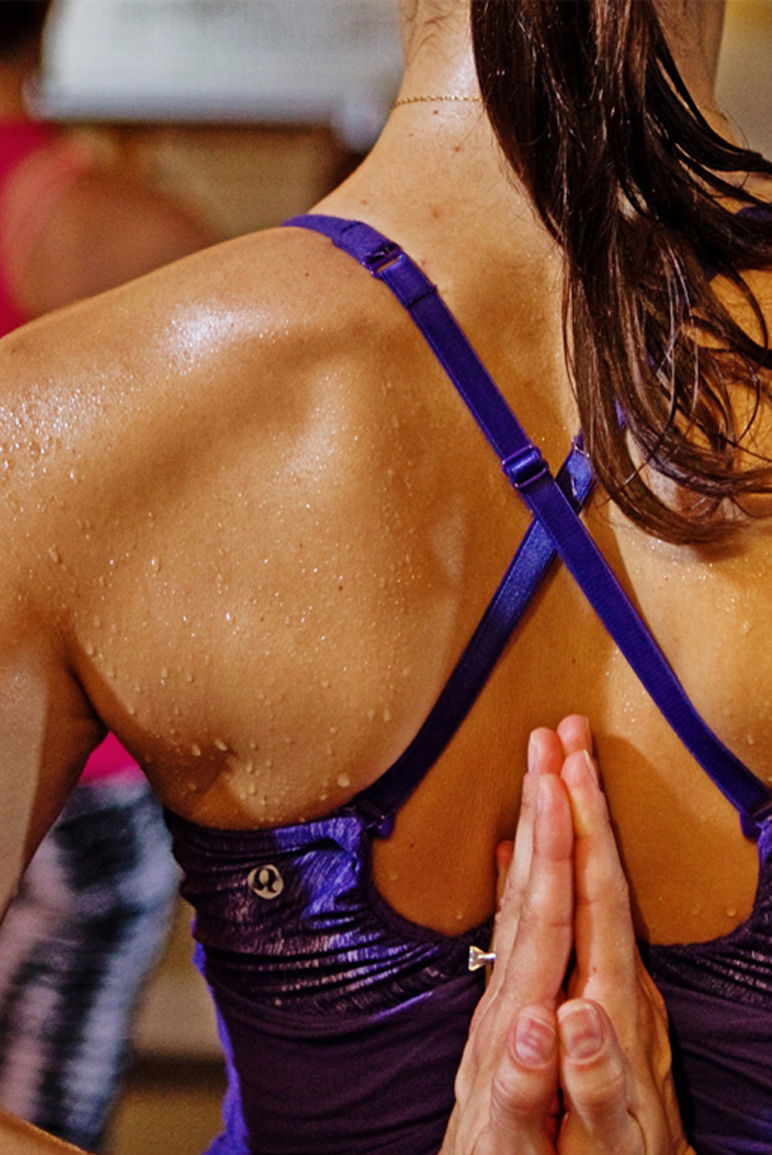 Is it a Yoga Studio? Art Gallery? An Event Space?   Come experience it all. See why after 19 years of offering Yoga in Fort Lauderdale, we are still going strong. Note that we moved our Yoga studio to Wilton Manors but are maintaining this space in Flagler as a gallery /event space.

Join us in the MASS District to view works from two artists:

Growing up in Georgia, Brian spent most of his days playing in the woods with no shoes, catching crawdads in the creek, building traps, playing hide and seek, watching the seasons change, tracing constellations through the night sky,   As a teen, he began to hermit himself, exploring the inner worlds of self through experimentation and expression- playing guitar,  making doodles, drawings. But it wasn’t until after high school, when a friend saw his drawings that he took his art seriously.  He understood that he could really make an impact on people, and at that point decided to study art.  Originally intending to study painting, he soon found himself surrounded by a variety of expressive outlets. From drawing and painting, to photography, to sculpture he  learned as much as he possibly could while in school, and yet still felt there was plenty of room to keep learning new things.

Shortly after graduating, Brian moved to Fort Lauderdale where he had an opportunity to paint his first mural.  Since then he gained experience selling work and being his own boss. He recognized his path and is excited to live this creative lifestyle and see where it leads.  Lately,  he has been studying architectural philosophy  and envisions a  return to school  for an architectural degree. He loves working on big projects and wants to help build environments that allow an individual to feel free to be themselves in their community.  It’ll be the next step in his personal evolution.  Brian says: ” It is a blessing to lead a life so full of life, and I aim to inspire others to fill their cup with life!  “

She’s a mixed medium artist, entrepreneur,  inventor, a lover, a fighter, and a force of Nature.  She says: “My creations reflect my personal experiences expressed visually and verbally.  My intention is to cause conversation.”

“Greenwich Village was my world in the disco mid 70’s and early 80’s.  Christopher is my tribute to co-habitating with NYC’s paleozoic residents.”

We will be open 6pm to 8pm.(maybe later if we don’t follow the drumbeat out into the night)
Stop by for a breath, a breath of fresh air, a chat, directions, YOGA info, or to satisfy your creative curiosity. Or just to say “Hi”. Meet Tucker and Brian. Talk about Art. Life. and Manhattan Insects.

What do you think? Cancel reply

Since 2001 we are known and loved for our small class size. The benefits of practicing in a smaller studio include a welcoming vibe, individual attention, connection and community with other nice people! You will not get lost in the crowd here. Celebrate our cozy boutique studio next to the Wilton Yard, Wilton Manors. Free parking. And several more chances to support small and local with our adjacent cafes, shops, restaurants, breweries, and bars!